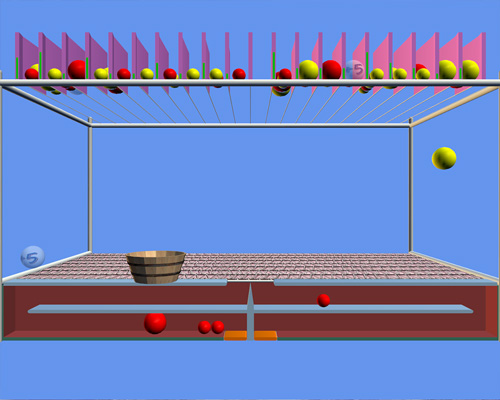 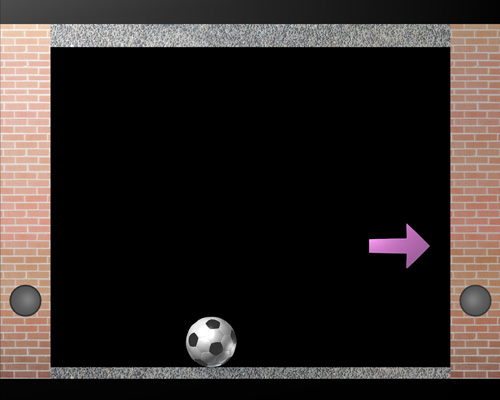 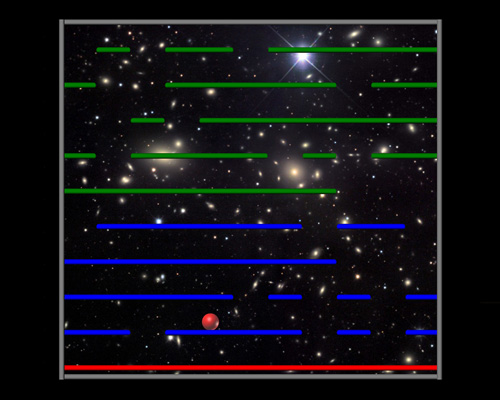 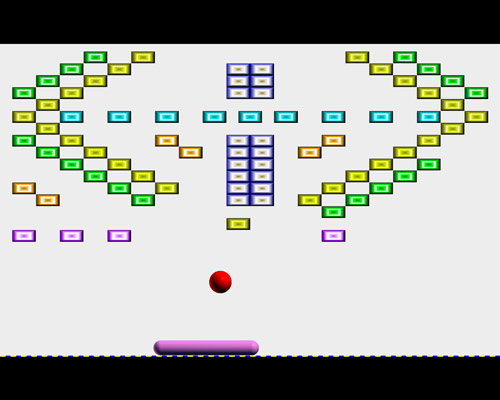 The Activities incorporate a fun element into each therapy session, maximizing the child's motivation for exercise. 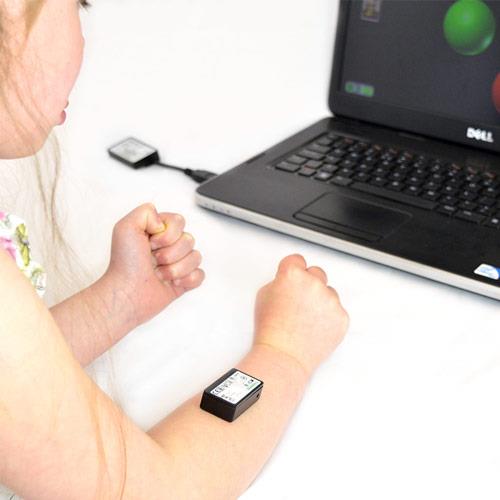 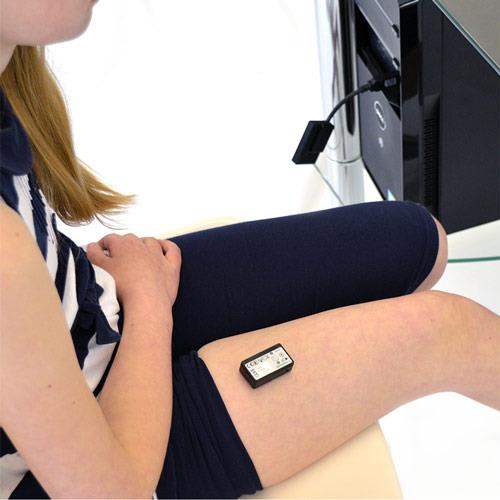 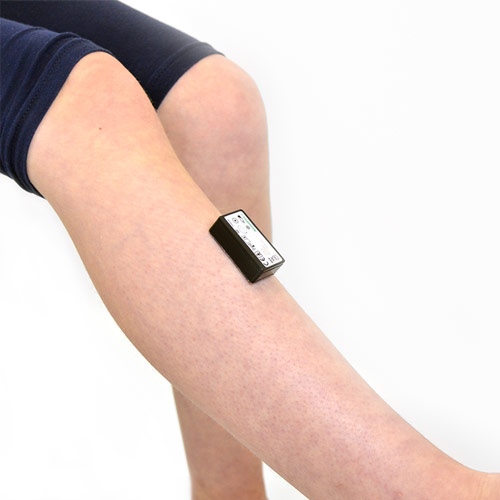 For children who have physical limitations due to congenital conditions such as cerebral palsy or who for instance have injuries and are post - surgery, exercise can begin where there is very little or even no visible joint movement.

The Myo-EX sensor excitingly detects very small flickers of muscular activity and using surface EMG, provides immediate biofeedback to the child through the visual movement of objects in the Activity. In order to achieve a good score the child is encouraged for instance to match colors or hit a football against a wall. In turn the child is then focusing on a smooth, efficient and co-ordinated movement to achieve the Activity rather than recruiting unnecessary compensatory movements. 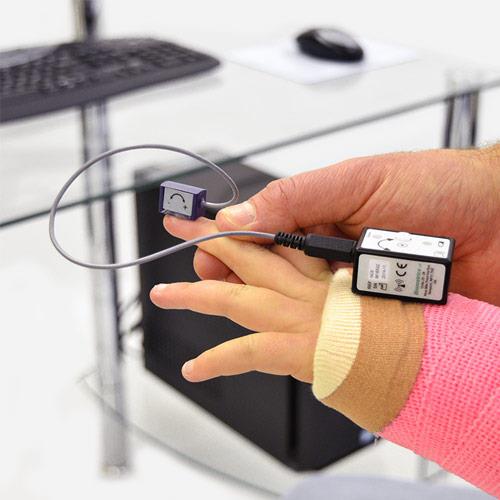 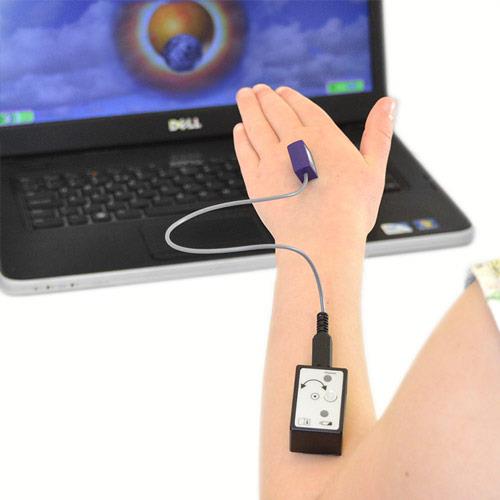 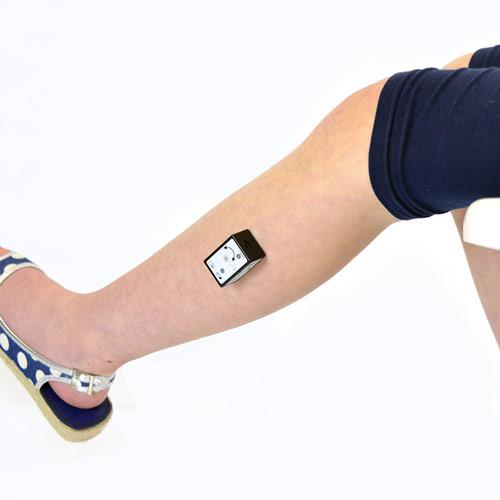 Where some joint movement is observed but it is insufficient as yet to grasp or hold other devices, AngleX sensors are ideal to use with children of all ages. They are simply attached close to the joint for exercise and respond to active movement against gravity. AngleX provides focused exercise for even small DIP joints through to larger body joints. 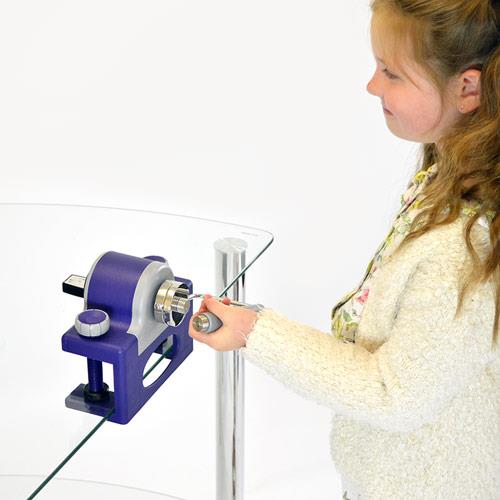 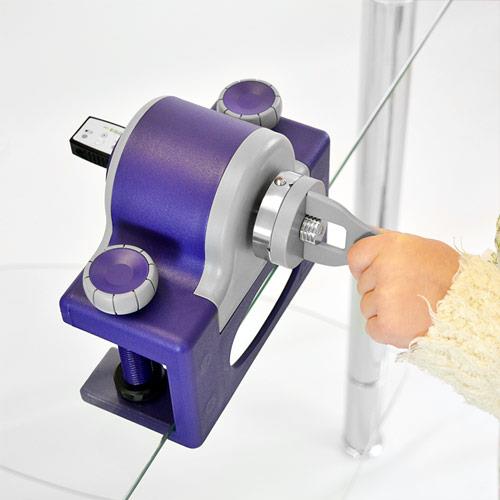 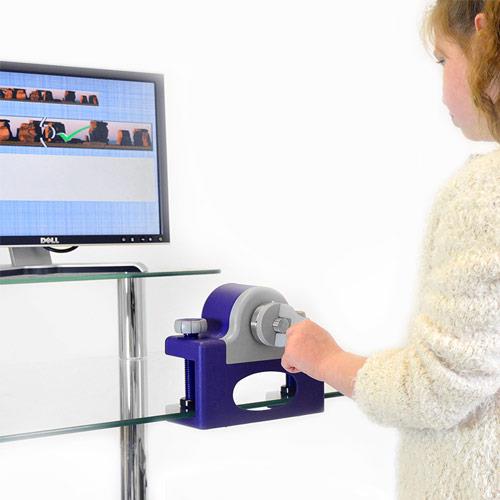 If the child has a degree of grasp to hold items, the Upper Limb Exerciser with various tool handles is ideal for functional, repetitive active exercise. Resistance to the active movement can also be graded for muscle strengthening goals. 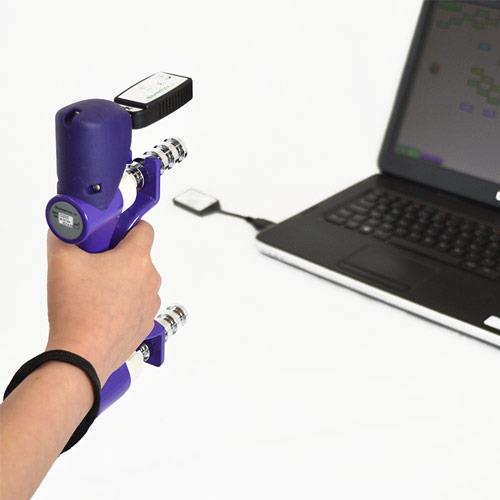 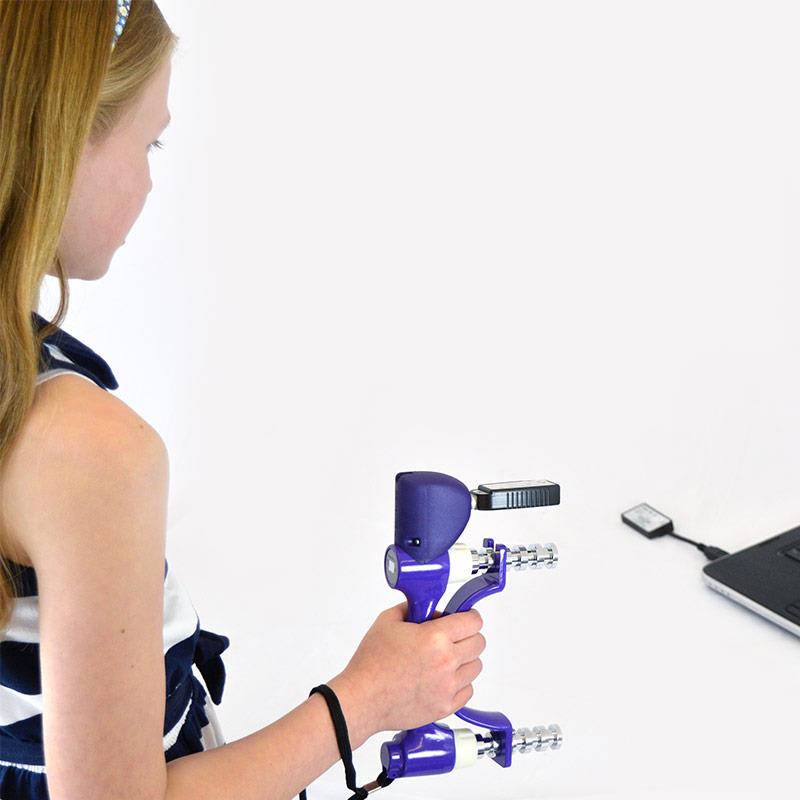 The E-LINK Dynamometer is an accurate, sensitive device, registering as little as 0.1kg/lb strength measurements, thus enabling evaluation to commence very early in the child's recovery and continue throughout the full rehabilitation process, monitoring the child's progress.

Immediately following precise evaluation, the Dynamometer is ideally placed to be used for unique isometric grip exercise combined with the innovative E-LINK Activities. 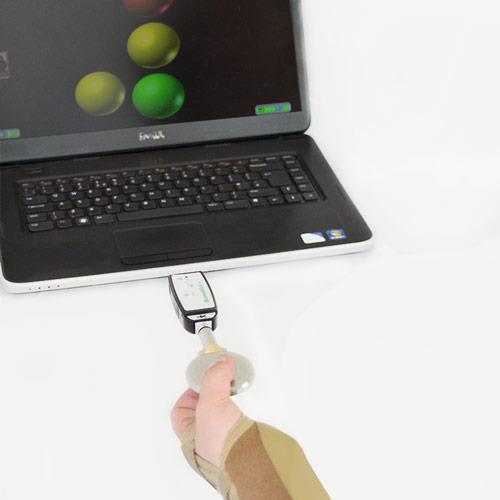 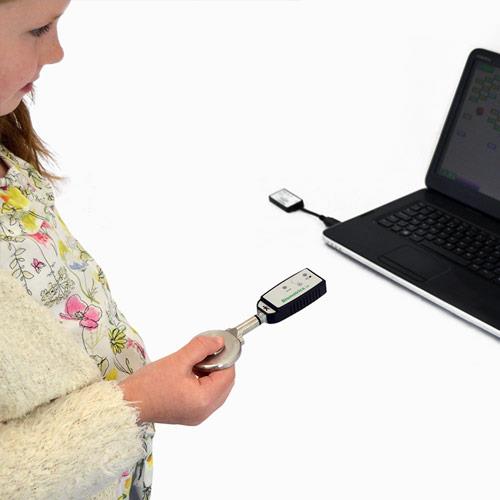 To assess the finer motor control in pinch grip, the E-LINK Pinchmeter easily and accurately measures a child's pinch strength from 0.1kg/lb measurement through to a maximum of 22kg (50lbs).

As with the E-LINK Dynamometer, the Pinchmeter is used for unique isometric Pinch Exercise and is ideal to use immediately following Evaluation. 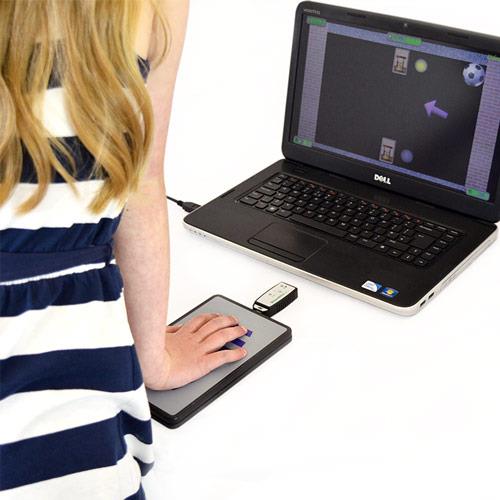 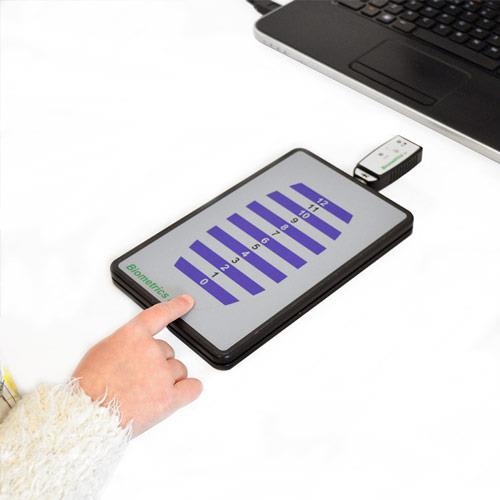 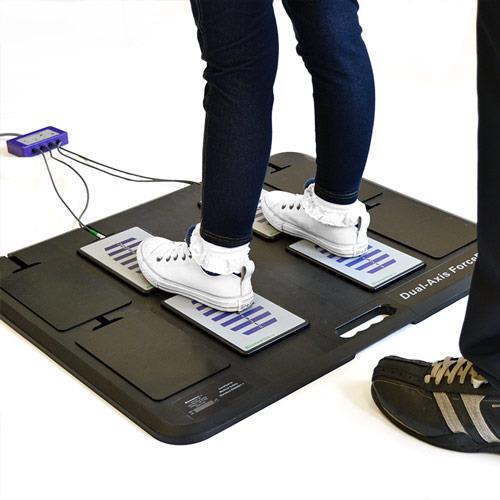 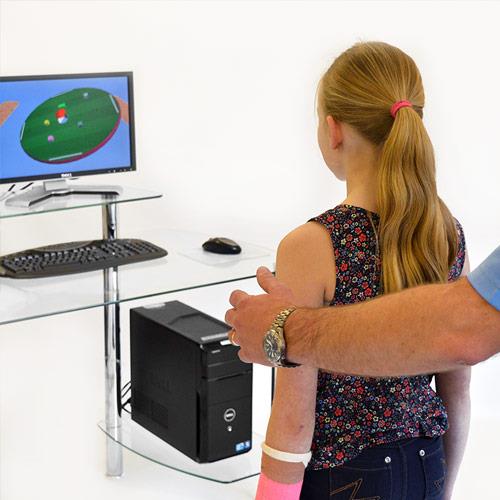 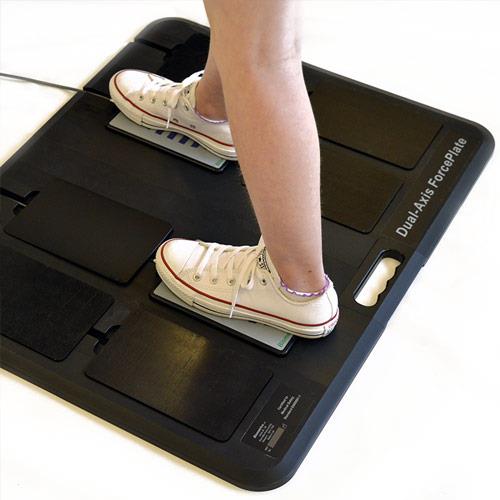 From a Paediatric Unit in England - Therapist

“A young man recently attended our unit for a rehab block. He had developed a post viral functional weakness 7 months previously which resulted in difficulties in controlling his legs, and antigravity active ranges at the hips and knees. He had an extremely slow gait pattern and was unable to manage walking for distances of over 100m. He was unable to ascend or descend stairs apart from on his bottom. He was attending school just one day per week and isolated to his bedroom for home study for the rest of the week. He had previously been very active and was one of the fastest runners in his class, but had had to give up playing football which had been very important to him. We used the dual axis forceplate on a daily basis, starting with simple weight shifting from left to right and gradually increasing the demands. We saw his strength, speed, and body awareness improve over the course of the session and again when he presented again the next day. Towards the end of the block we were able to set the system up to replicate climbing stairs and speeding up his weight shifting as per a normal walking speed. He left the hospital walking at a normal pace, could climb and descend stairs on his feet, and manage longer distance walks of up to 1km. He's looking at returning to school full time after the summer holidays and we expect he'll soon regain his higher level gross motor skills and be able to recommence his sports and other active leisure pursuits.”

“I was admitted into hospital for two weeks with weakness in both legs. During my two weeks in hospital, Biometrics E- LINK helped me get back to walking in just two weeks. In my first session of O.T I used Biometrics E-LINK and kept using it until my last sessions of O.T. It was a lot of hard work but it also made getting better fun and a lot easier to do. Some of the reasons why it is so good is that there are so many different things on there and all of it helps also, for young children, they would love the games they do on it. It's just great. I am really glad I got to try the Biometrics and I'm thankful because it helped me get back to walking.” 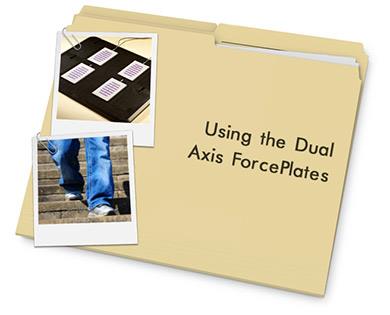 From an OT Dept in Hull - Therapist

“…We used it... with one patient, a young boy who actually had a foot problem, hadn't worn a sock or shoe for months, reluctant to weight bear on affected foot so we adapted the use of the force plate to show that he was able to weight bear and he enjoyed the games, within a short time he was wearing socks and shoes and reached his goal to return to school without crutches and be able to join in properly with his friends and not be secluded for his studies as he was unable to get to his classes!” 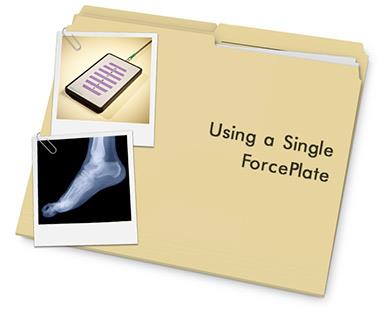